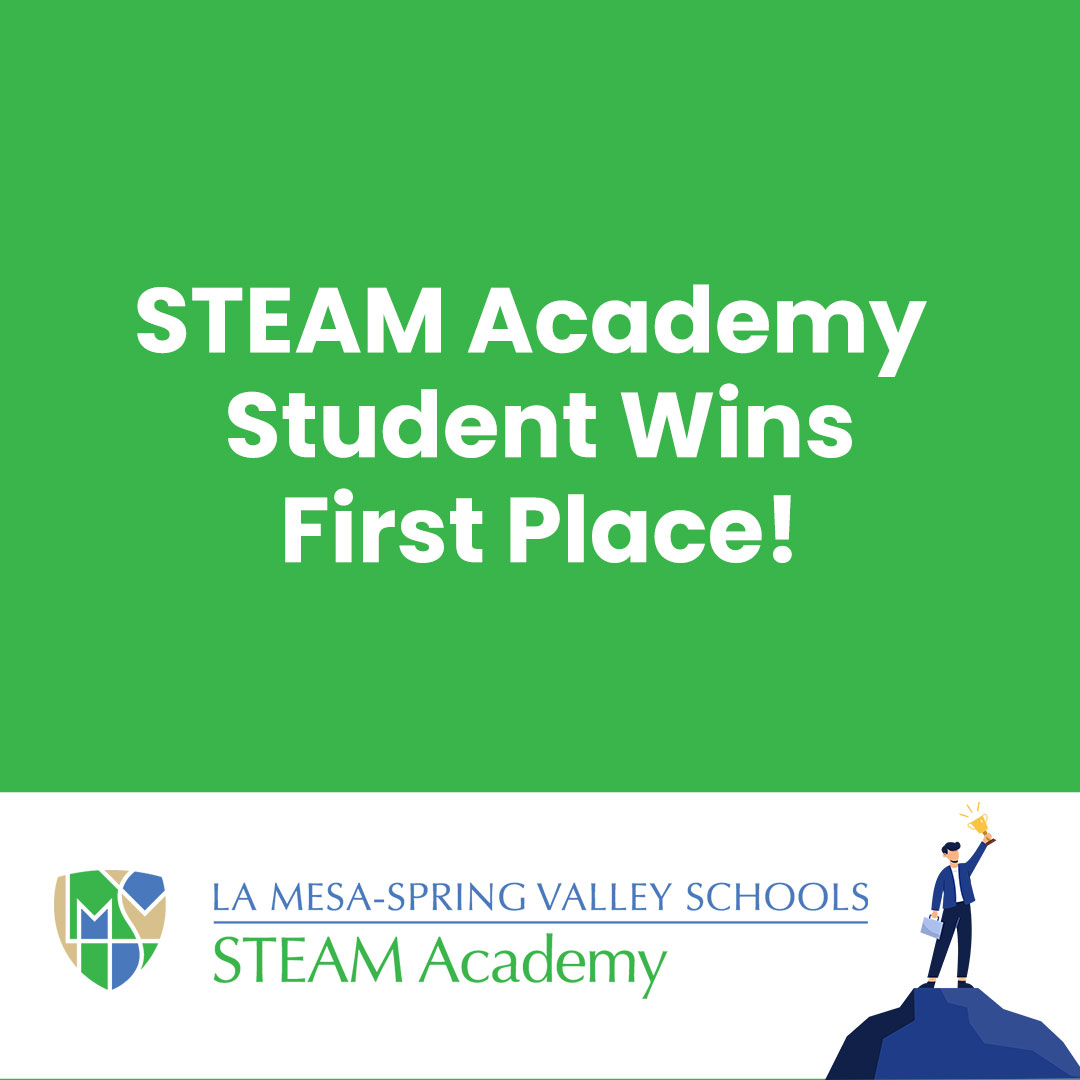 Creativity and the ability to express emotions and thoughts through various outlets is one way that kids develop and learn. Even adults can benefit from having a creative activity that provides them a way to stretch their critical thinking and artistic skills. For Sofia Junko of STEAM Academy, one of her outlets was being part of the Media program. This year, Sofia took part in the My Hero International Film Contest.

My Hero is a non-profit, educational project whose goal is to empower people of all ages. They host various competitions and utilize media, art, and technology to tell stories and provide positive role models for students. The My Hero Project also aims to show students their potential and ability to make an impact on the world, no matter how small or big. Their film competition completed its 17th run with this year’s submissions. Every year, the competition receives hundreds of videos from students worldwide. For the Sheltering In Place Category, Sofia received first place for her submission, The Quiet Classroom.

The Quiet Classroom is a short film Sofia created after discussing the project and receiving school encouragement to pursue the idea from her teacher. The film features shots of the empty and classroom, while a poem written by Sofia herself is recited over the imagery. These videos were filmed while students were in quarantine, which also made finishing the project challenging. Speaking with her teacher, Mr. Ian Zarvetsky, one of the biggest challenges was doing all of their meetings via Zoom calls, and she turned in her work via Google Classroom.

Being home with the lack of in-person social interaction, inability to go places, and the challenges that came with a quick transition from in-person lessons to online lessons was tough for students and individuals worldwide. The feelings of loss, uncertainty, and worry took a toll on people of all ages. Like many students, Sofia and her classmates were affected by the isolation of attending classes remotely during quarantine. In an interview with My Hero, she stated that this feeling of isolation was part of what inspired her. “During the pandemic, we felt a loss of connection and an emptiness within us and at the school. We decided to do a distant video project using poetry to convey the feelings brought out by the pandemic. Even though it is a somber topic, we decided to leave on a positive message of hope for the future.” Her film was impactful and left the viewer with a positive message and hopeful outlook.

While this year’s competition has come to a close, Sofia is continuing with her projects and schooling. While this is her first film, the Media Program at STEAM Academy also produces a broadcast for the students’ school. She also enjoys outside activities, including arts and crafts and soccer. To top off her achievement, she was also a finalist in the IVIE Video Contest in San Diego. Her video was shown on a movie screen at a local theater during the awards ceremony.
To learn more about the My Hero Project, you can go to their mission page. You can also visit their website to watch Sofia’s film. 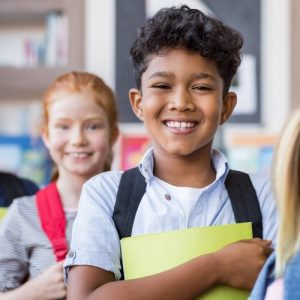 at top of screen, then Add to Home Screen